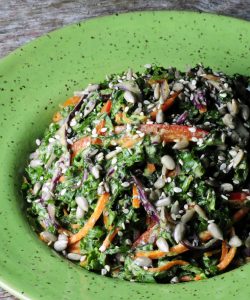 In the United States, being overweight or obese is the new normal, with over 70 percent of the adult population being affected. Furthermore, many people don’t know that diabetes and prediabetes are also rapidly becom­ing the norm, affecting an estimated half of the adult population. The good news is that by carefully controlling your diet and lifestyle, you can change the expression of your genes and dramatically diminish your risk of diabetes and other chronic diseases.

Most individuals believe that diabetes is a progressive, irreversible dis­ease. They’re taught this as a matter of fact by their health care providers, and this viewpoint is pervasive in diabetes education resources. It follows then that conventional therapy is designed to improve blood glucose control not to cure the disease. To make matters worse, some of the treat­ments that are most effective in controlling blood sugar (insulin injections and some oral medications) contribute to weight gain and inadvertently fos­ter insulin resistance and disease progression. Other medications common­ly used in people with diabetes can boost appetite, slow metabolism, cause fluid retention, and reduce energy (and, as a result, physical activity). In addition, conventional diabetes diets are designed to stabilize blood glucose levels, not to fight the primary drivers of the disease, insulin resistance or diminished beta cell function. So it’s entirely understandable that reversal is not on the radar of most medical practitioners. Nonetheless, there’s strong and consistent evidence that people who are highly motivated to reverse type 2 diabetes can succeed. A case in point is our friend Carlos, who began his healing journey over six years ago. Today he is free of the chronic diseas­es that nearly took his life, and his son is cancer-free as well. You can read his story below. By carefully following the guidelines in this book, you too will give yourself the best chance to reclaim your your health and, like Carlos, kick diabetes for good.

Plant Foods: The Key to Success 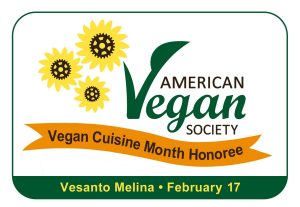